This post contains affiliate links which may earn us a commission.

I have recently undergone Septoplasty surgery to correct a deviated septum. Due to trauma, it had basically shifted into my right nostril at age 13 and obstructed my breathing ever since. Needless to say I was tired of getting adult ear infections and having a difficult time breathing during exercise—particularly running. So I decided to finally correct it.

My primary care doctor referred me to an ENT specialist (ear nose and throat) and when the ENT doc examined me, he noticed a couple more things besides a crooked septum that needed to be taken care of.

In addition to enlarged turbinates that needed to be shrunk, my nasal valve was collapsing every time I sniffed or took a breath through my nose—so I needed an implant on both sides called a Latera implant.

Latera implants are polymers and get injected on each side of your nose and keep your nose stabilized when you breathe in—allowing you to get a full breath of air. And the cool thing about these implants is that after a year, they get absorbed by your body and create scar tissue that acts on behalf of the implant.

I arrive at the surgery center a week after my Septoplasty consult and I was pretty nervous. I’ve had quite a few surgeries before but never on my face—especially a delicate part like my nose. I was so nervous that I asked the nurse for a vomit bin and they ended up putting Zofran into my IV to keep me from throwing up.

Basically I had two huge fears while I was waiting on my hospital bed: the first was that I would wake up extremely stuffed up due to blood and the splints that they put up your nose to stabilize it, and therefore choke or suffocate, and the second fear had to do with pain—because let’s face it—even plucking one nose hair makes your eyes water, and in this case, they’d be taking out small chunks of cartilage.

After my Septoplasty surgery, I woke up actually being able to breathe through my nose—silicone tubes and all. And I wasn’t in any pain because of the local anesthetic that the doctor injected all throughout my nose—in addition to whatever was going through my IV line. So no worries, you won’t be in any pain at all.

However, when I stood up to get ready to go home, my nose began to drain blood and I instantly felt congested. I definitely had to go full mouth-breather. The nurse showed me how to tape gauze underneath my nose to catch the blood, and told me to begin using saline the next day to keep all the blood from crusting over—which also makes nasal splint removal more difficult later on (they removed mine 4 days later).

At home I laid down and drifted in and out of sleep from the anesthesia. I used a reusable compress mask that went around my nose and not directly on it—trust me, any pressure on your nose is painful. And the ones that they give you at the hospital are awful because they leak, so I’m glad I preordered my own after reading about this in a facebook Septoplasty Recovery group.

I tried to eat, but my front teeth were sore, so I stuck to liquids and yogurt. I definitely used the pain meds that were prescribed to me when the local anesthetic wore off. I also took a capsule of turmeric/curcumin which is an anti inflammatory supplement known to reduce swelling.

That night was pretty rough. Not due to pain because the medication kept it under control, but because of the congestion. I had to sleep propped up, which wasn’t comfortable, and I kept waking due to dry mouth and a dry throat. I’m also pretty sure I stopped breathing a couple of times while I slept because I would jerk awake gasping for air. I’m pretty sure many people have experienced the same thing while recovering from Septoplasty surgery.

I woke up tired and was pretty frustrated throughout the entire day. I wanted my nose to clear out, but that’s not possible. I used my saline nasal spray (very gently), but all that seemed to do was make my nose stuffier (I did that about 3-4 times that day). My nose still bled so I had to continue wearing gauze underneath my nose.

I’m having panick attacks from time to time because i can barely get air in through my tubes and it’s making me feel claustrophobic. Saline solution clears it out for a little while but then it begins to dry and crust over all over again. I tell myself to hang in there as I’m getting my splints out tomorrow.

I also went out today and absolutely had to wear sunglasses because it’s so bright out but, they hurt my nose due to the Latera implants which have become swollen and are poking out through my skin. Luckily, someone online told me about a headband that lifts the glasses off of your nasal bridge and I ordered a pair because I really need to wear my sunglasses when I drive.

I went to get my splints removed today and it REALLY hurt. There’s really no subtle way to yank splints out, so having them taken out with force is pretty painful. I can honestly say that I was in more pain having splints taken out than the day I had surgery. The doctor also told me that I will have dissolvable stitches in there for a while, and to not tug on them.

Below are my before and after photos. You can definitely see how bad the septum was and how great of a difference Septoplasty made. It even changed the shape of my nose tip—making it more symmetrical.

Even though Septoplasty splint removal was super painful, I was able to take in a huge whiff of fresh air, and it was wonderful.

The only concern were the Latera implants, which were looking too superficial, but the ENT doctor told me to wait it out and see if the swelling goes down. If it doesn’t, and the implants are still poking through, then I will have to go back and have them removed in-office. The removal might create a tiny scar, but makeup does wonders these days.

Last night I slept great! My nose still feels tender and slightly congested, but nothing compared to the previous days. I barely have to use my saline solution, and there is only a tiny amount of blood tinged mucus when I blow my nose. It still kind of hurts to blow, but it’s getting much better.

The next two weeks of Septoplasty recovery, I noticed my nose going back to a normal slim shape. The nostrils aren’t perfectly symmetrical, but it’s a huge improvement aesthetically. My nose also isn’t tender anymore. If my child accidently bumps it with their head I’m not crying in pain—I barely feel it.

I also started taking Omega-3 supplements because those are really great for inflammation and help accelerate healing. If you’re vegan, plant-based varieties are available, and if you’re not, then fish oil is great as well.

Overall, having Septoplasty surgery was a great decision. I am able to breathe freely without any obstruction and my sense of smell has improved also. My only regret is the implants which aren’t a great fit for me and will probably be removed in about 6 weeks. My nasal valve might not be as strong without them but if I leave them in they might become infected, so I feel like removal is my best option..

If you’re having Septoplasty surgery, or considering having a Septoplasty, just remember that the first 3 days are the worst, but after the splints are removed, it’s smooth sailing, and you’ll have a life changing new nose.

How To Make A Child’s Bedroom Look Rustic

How To Wash A Down Jacket In A Top Load Washer

Eco-Friendly Gift Ideas For The Kitchen

Looking For Something Specific?

What is sustainable living and how do you ease into the lifestyle? 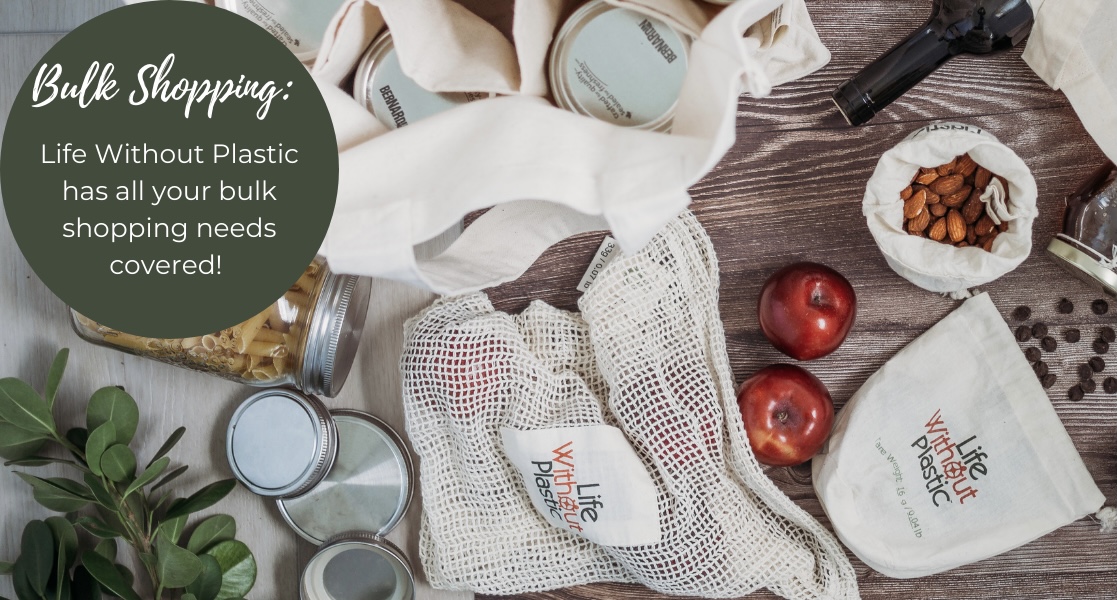 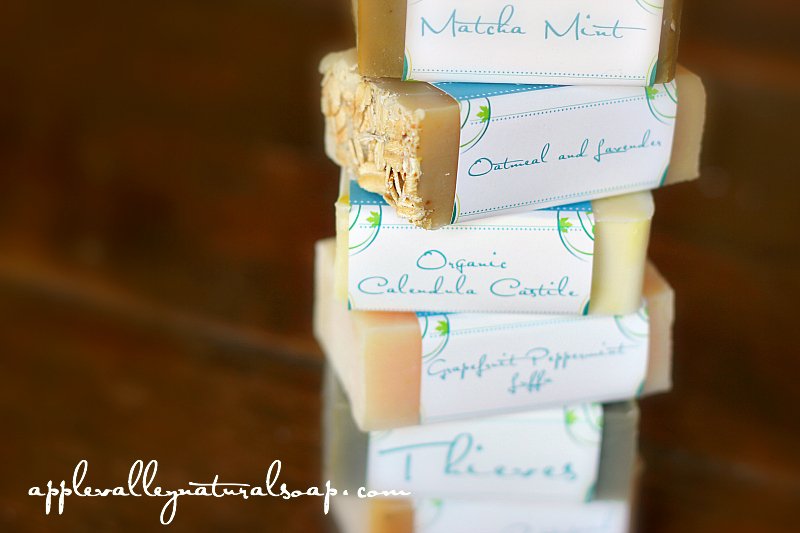 What Are Zero Waste Laundry Strips 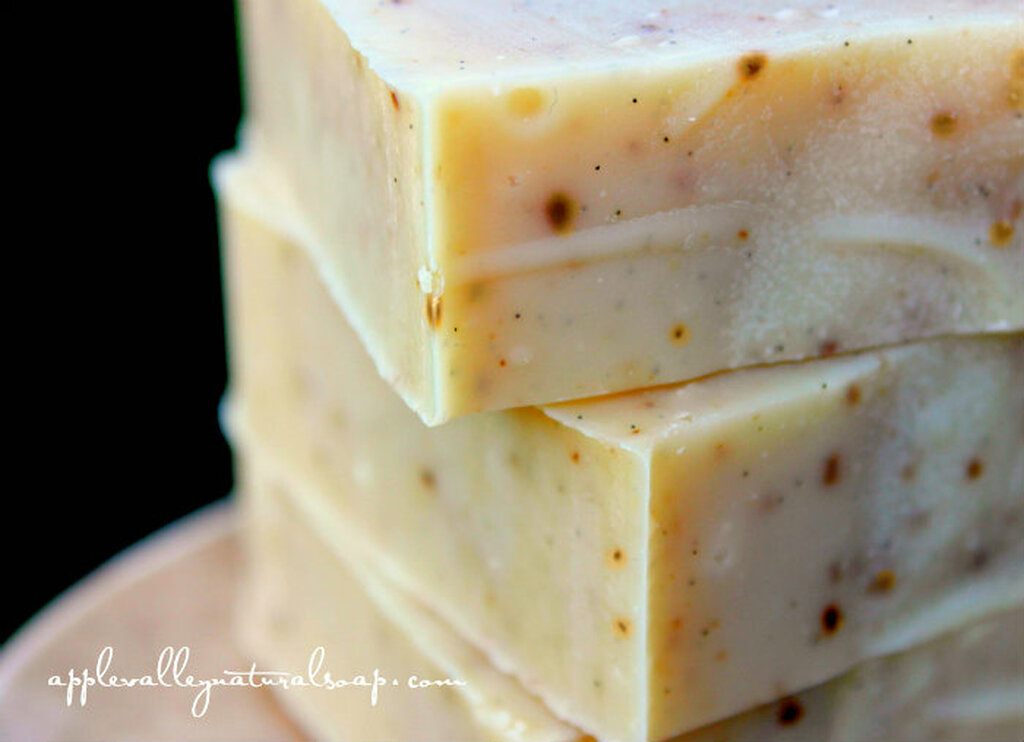 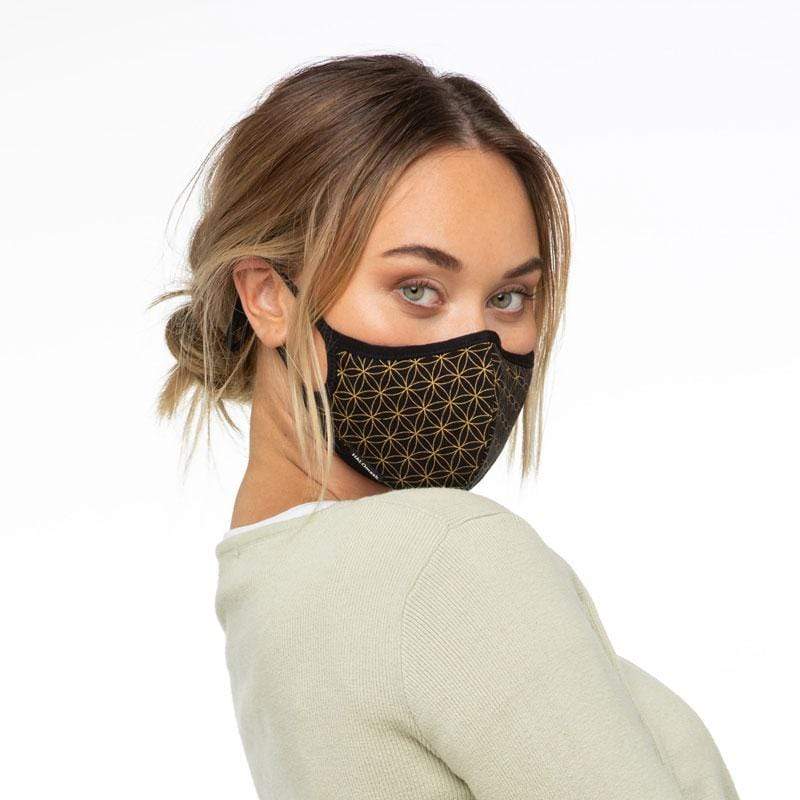 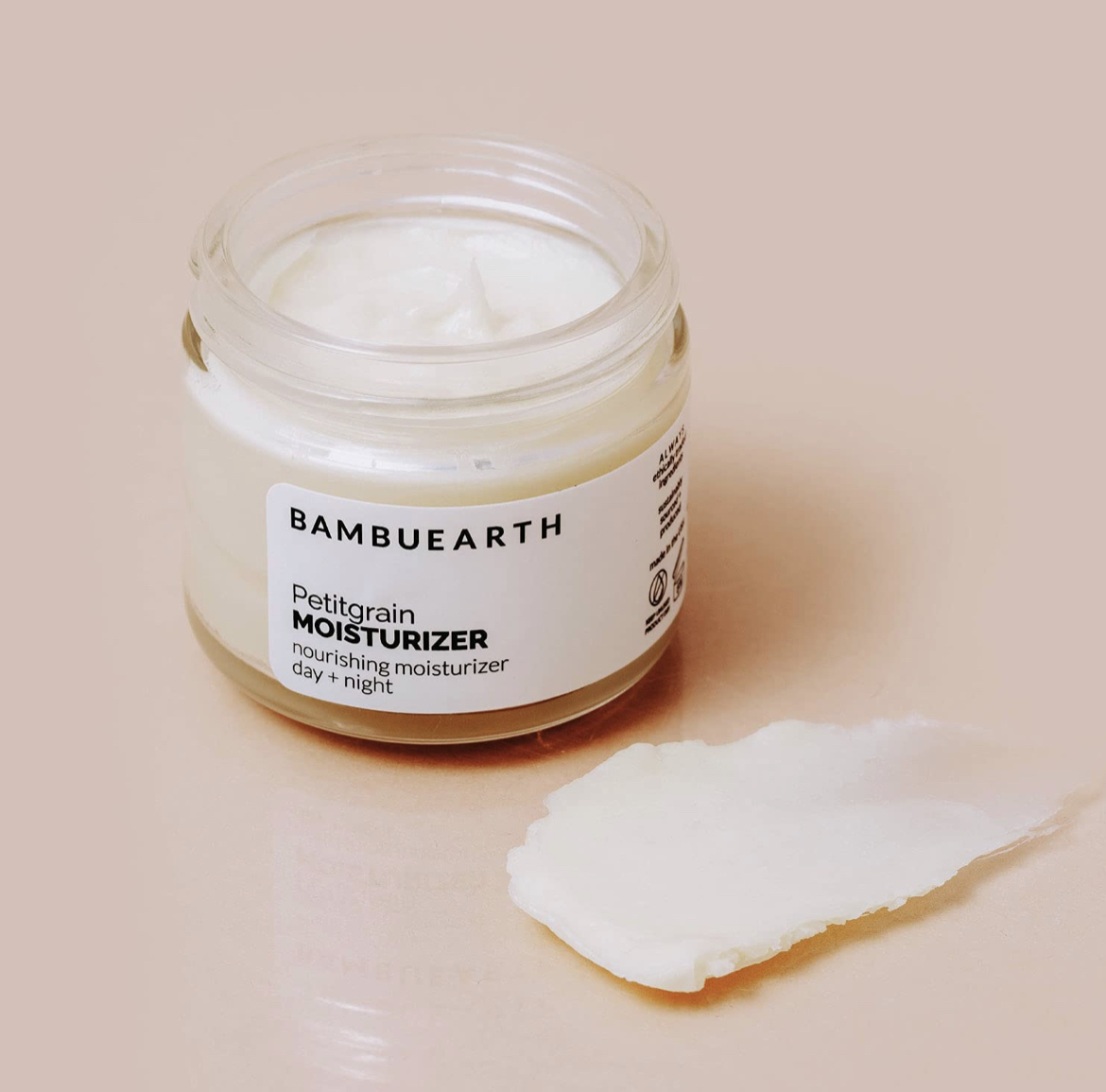 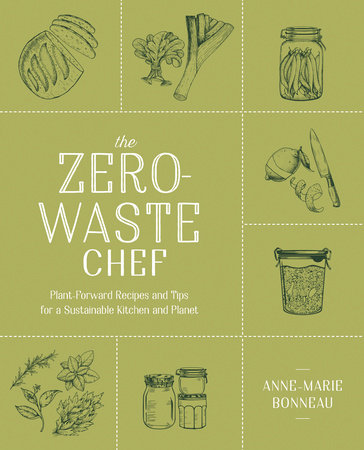